Educated and trained to make a difference in women’s lives with a perfect fit. 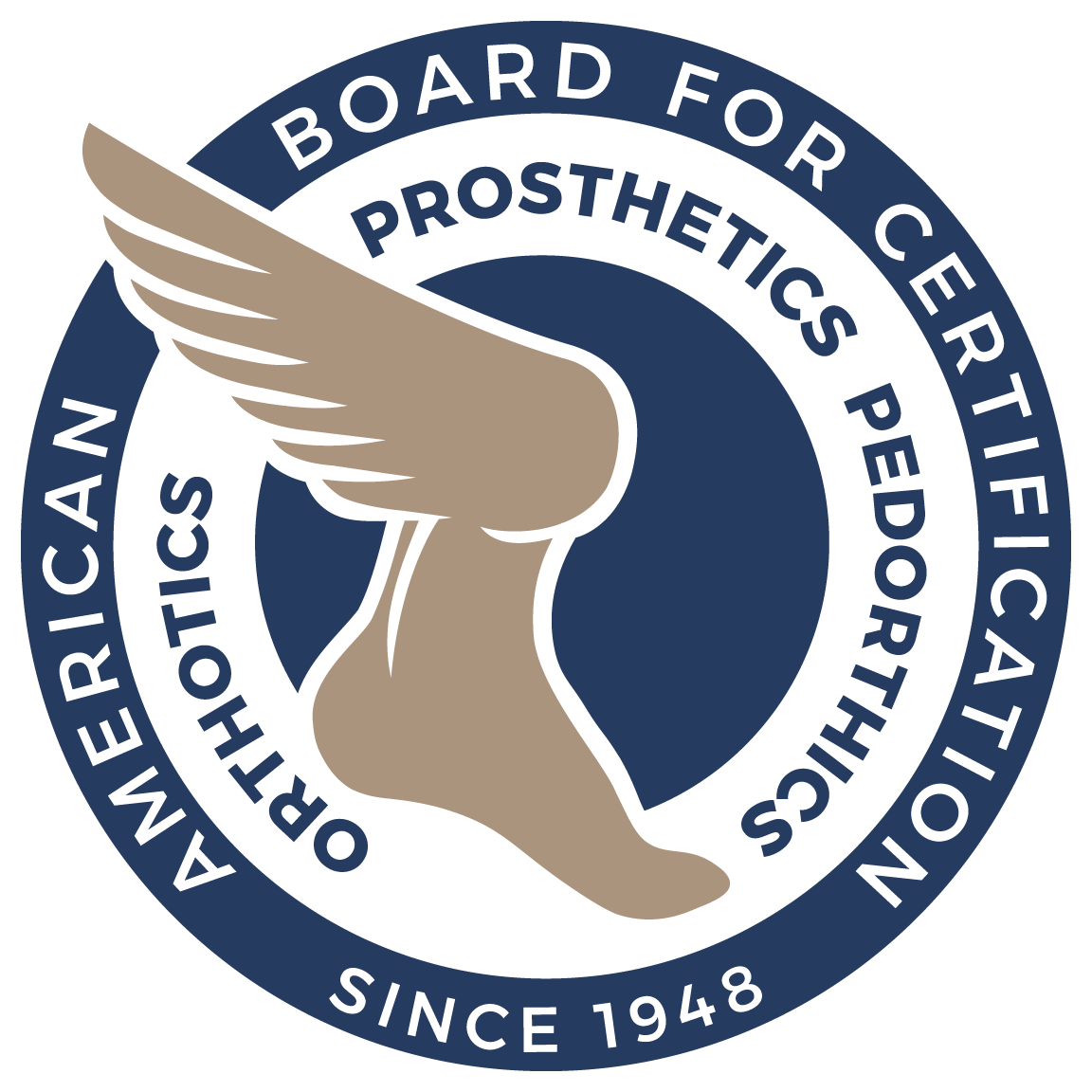 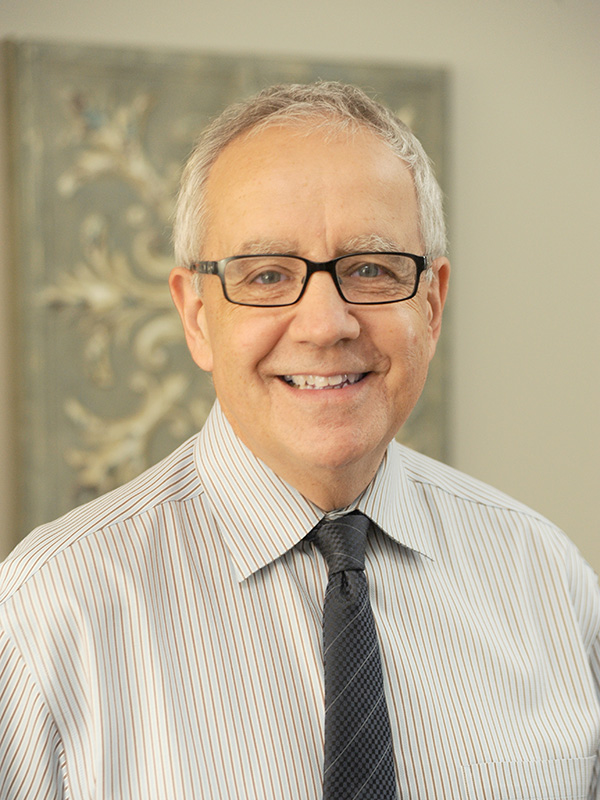 Gib Terlicher, PharmD, RPh, earned his BS degree in Management/Accounting from Purdue University in 1977. He worked as an accountant until 1989, when he decided to change careers to become a pharmacist. Gib earned his PharmD degree 1995 from the University of Illinois, and began working for his father, Gil Terlicher, who has owned Gil Drugs since 1955. With a laser-like focus on service and technology, Gib successfully helped his father grow the retail and assisted living portion of Gil Drugs and helped to create Isabella Boutique which is part of Gil Drugs.

“The new Isabella Boutique is the brainchild of Christine and Leslee who saw a need to expand the specialized boutique into its own retail storefront. Their experience and training dictated that women needed a shopping destination where they would receive compassionate, personalized care; have choices in attractive, feminine lingerie; and be expertly fitted. In 2013, we opened Isabella Boutique as its own retail storefront — just thee doors down from Gil Drugs.” 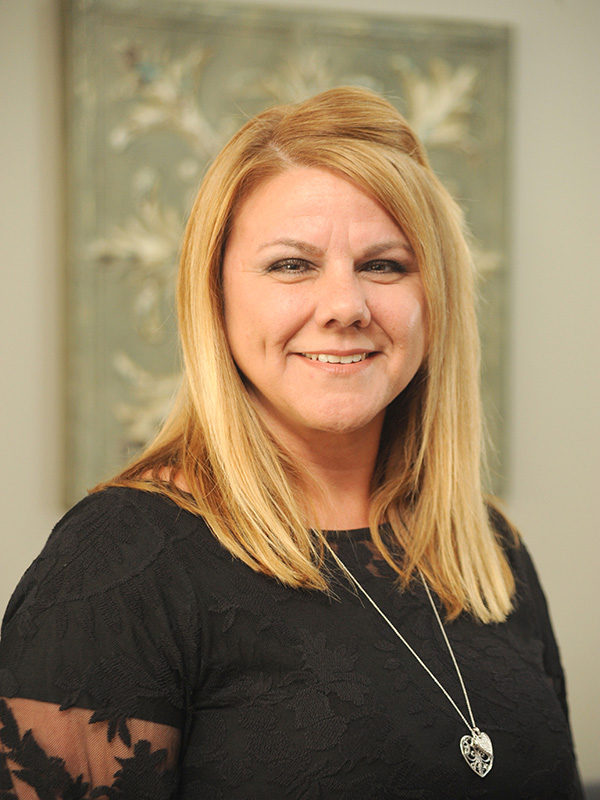 Christine is Certified Fitting Specialist at Isabella Boutique, and serves as Office Manager and Certified Pharmacy Technician at Gil Drugs, and has been working there since 1985. Christine has been fitting compression garments since 1999 and mastectomy products since 2007. In 2009, she became an ABC-Certified Fitter in Mastectomy*. Christine is the mother of two beautiful daughters.

“I’m thrilled to be working at a place like Isabella Boutique that delivers such a positive shopping experience to women who truly need and deserve the kind and compassionate service we provide.”

*An ABC Certified Fitter in Mastectomy is specifically educated and trained in the provision of breast prostheses and post-mastectomy services. This includes fitting, adjusting or modifying devices that reflect the level of education and training received. The certification is earned through the American Board in Certification in Orthotics, Prosthetics and Pedorthics (ABCOPP).